AUSTIN, TEXAS  –  The Greater Austin Hispanic Chamber of Commerce (GAHCC) welcomed the latest cohort of Hispanic Austin Leadership (HAL) at an opening retreat this past weekend. The incoming class is 29 strong and the program, presented by Ascension Seton, begins in September and culminates at graduation in May where teams will present their community impact projects in the areas of arts & culture, civic engagement, education, environmental sustainability, financial stability and healthcare.

“This group is impressive and I am certain their impact will be notable. Rather than take a pause, the HAL class of 2021 are showing up not only to push themselves, but also to bolster their community at a time when we need it most,” said Stephanie Bazan, GAHCC Director of Communications, Signature Events & Programs.

Hispanic Austin Leadership (HAL) aims to provide professionals the opportunity to advance their leadership skills and engage in community projects while building a network of colleagues for life. HAL has been named as one of the top seven Hispanic leadership programs in the United States and has further developed leaders since 1999.

Established in 1973, the GAHCC is a 501(c)6 nonprofit organization with the primary goal of  continuing the advancement and progression of a strong and stable economic culture for Hispanic Businesses. Our board and members represent diverse industries from corporations, small businesses, and nonprofits, to governmental agencies that touch all corners of the Greater Austin area. The mission of the GAHCC is to be the leading resource and advocate for the Hispanic business community. 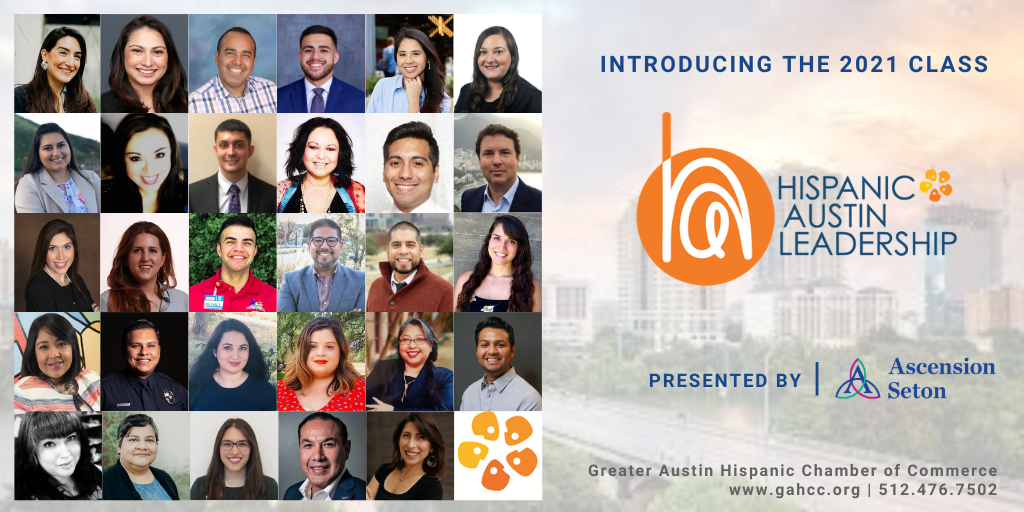 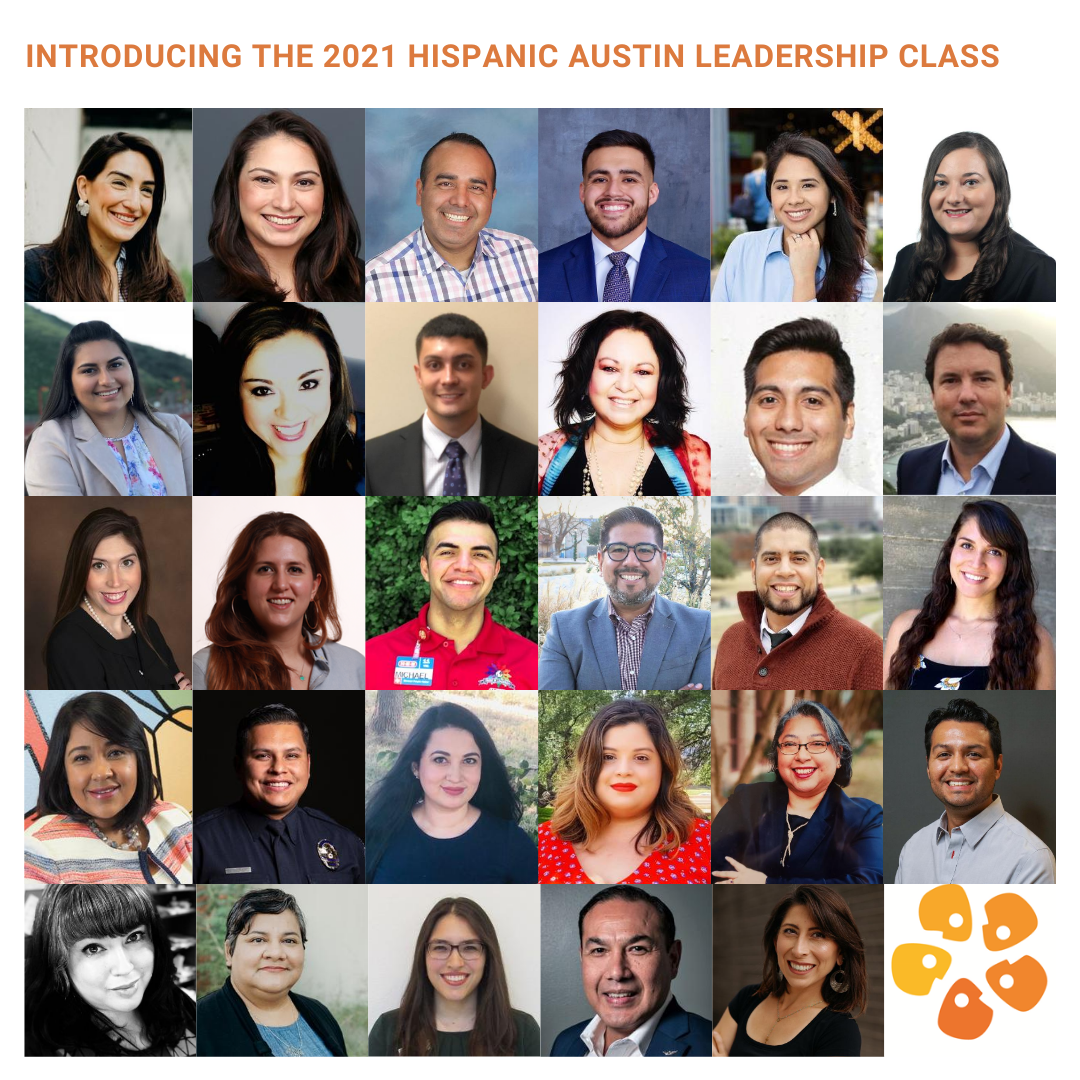