AUSTIN, TEXAS  – Today, in a 5-4 vote, the United States Supreme Court ruled that the Department of Homeland Security (DHS) failed to justify the 2017 termination of the Deferred Action for Childhood Arrivals (DACA) program.

The majority opinion, authored by Chief Justice John Roberts and joined by Justices Ginsberg, Breyer, Kagan, and Sotomayor, states that the administration terminated the DACA program in a way that was arbitrary and capricious under the Administrative Procedure Act. This ruling puts on hold the deportation of the more than 700,000 DACA recipients, known as Dreamers.

“We applaud the ruling on DACA, and are proud of the work the Greater Austin Hispanic Chamber of Commerce has done to keep this issue at the forefront. We encourage our community to continue to value the innovation introduced by our Dreamers in various sectors including business, healthcare, education, and policy,” said Thomas Miranda, GAHCC Interim President & CEO.

Dreamers represent 27,000 of the frontline workers responding to our nation’s urgent need for medical assistance. Dreamers contribute over $2 billion annually in taxes, while receiving little to no welfare or government assistance. Over 90% of Dreamers are employed, and they continue to build jobs for U.S. citizens with the start of new businesses.

“This is a landmark day for our community. The United States Supreme Court’s decision will ensure our nation’s businesses continue to operate and thrive even in these unprecedented times. Our Dreamers have demonstrated they are resilient and essential to the prosperity of our country,” said Joseph Cajas III, Chairman of the GAHCC and President of The Cajas Digital Agency.

The DACA program began in 2012 under an executive order by former President Barack Obama and protects hundreds of thousands of people who came to the United States as children from deportation and also allows them to continue working. 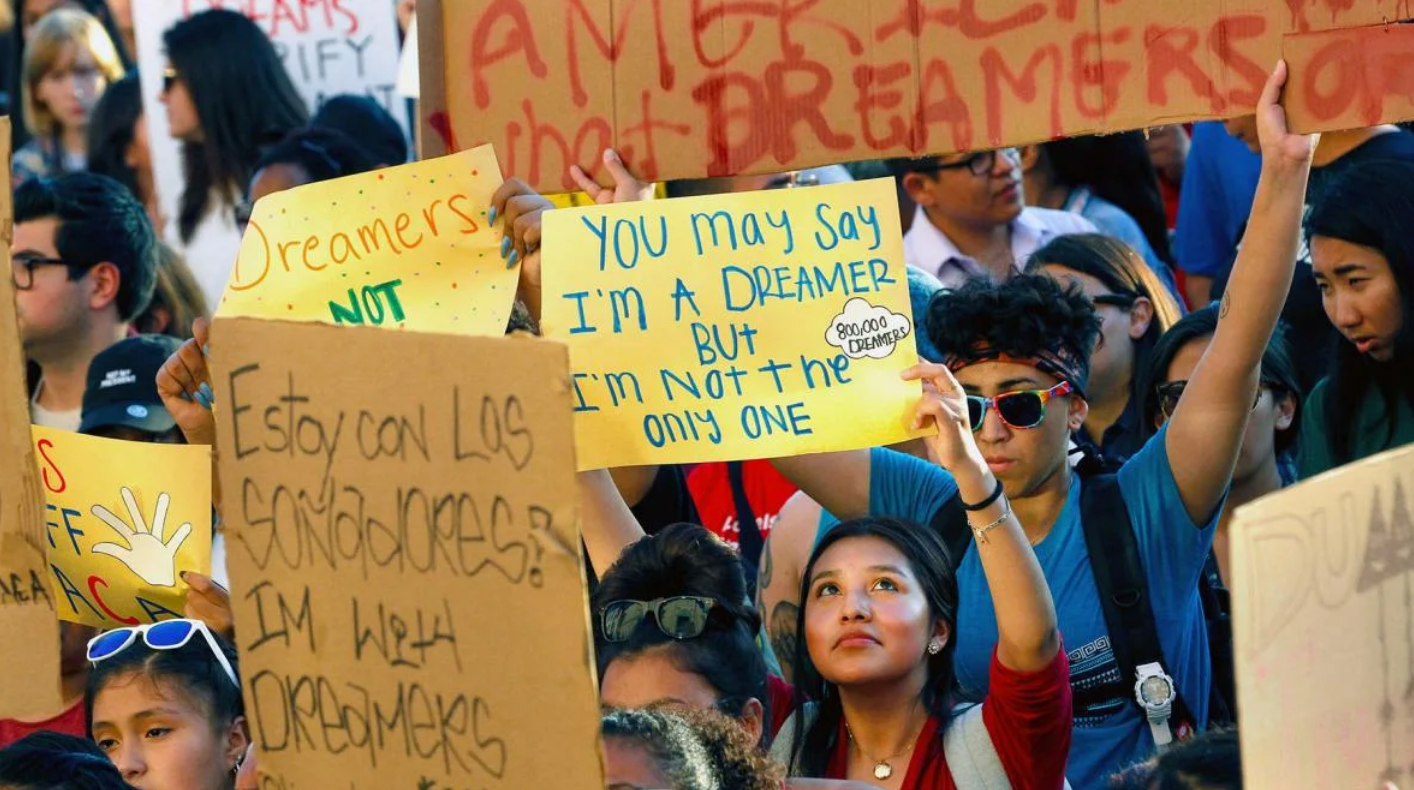 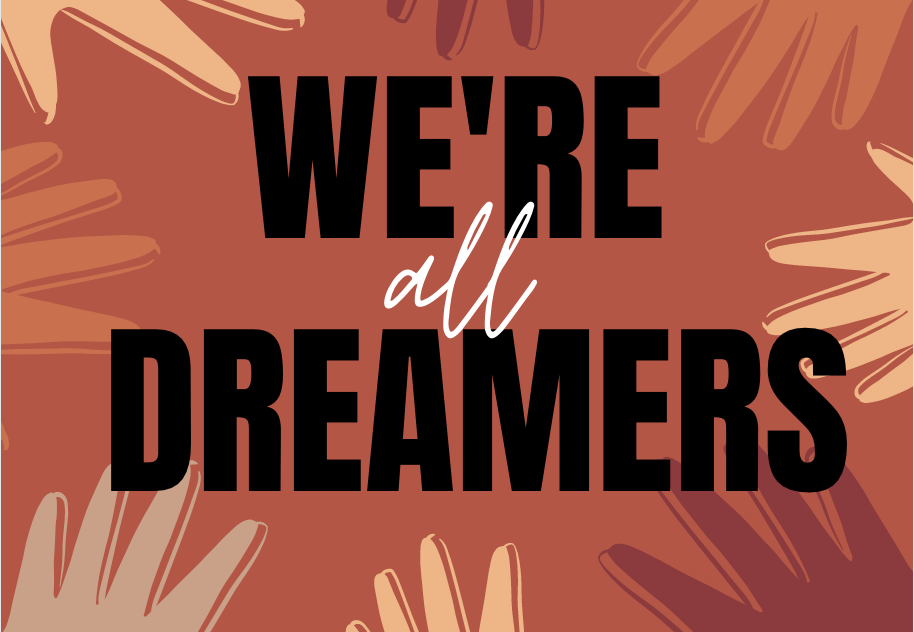