The Greater Austin Hispanic Chamber of Commerce Announces U.S. Ambassador to Mexico (Ret.) Antonio Garza as Guest Speaker for the 2021 State of the GAHCC & Annual Board Installation

AUSTIN, TEXAS – Antonio Garza, retired U.S. Ambassador, lawyer, and current Counsel in the Mexico City Office of White & Case, LLP will be the guest speaker for the 2021 State of the GAHCC & Annual Board Installation scheduled for Thursday, January 21 from 11:30am-1:00pm. The virtual event will include an overview of the GAHCC’s 2020 accomplishments despite a global pandemic, as well as a preview of what’s ahead. Members will also participate in the election of the 2021 Board of Directors.

Ambassador Garza, who served as the U.S. Ambassador to Mexico from 2002-2009, has experience in both the political and business sectors and will bring a binational perspective to the membership and guests this January.

“We are delighted to have Ambassador Garza, whose extensive background includes work in the United States & Mexico, as our special guest for the 2021 Annual Meeting. In his year end letter to the community he noted that ‘this year is a reminder that singular incidents and miniscule things can spark enormous change.’ His remarks at the 2021 annual meeting are sure to do just that,” said Diana Maldonado, President & CEO of the Greater Austin Hispanic Chamber of Commerce.

Ambassador Garza was honored in 2009 with the Águila Azteca for his leadership, the most notable award granted by Mexico to foreigners. Prior to his work in policy, he was the Cameron County Judge from 1988 to 1994. From 1995 to 1997, Ambassador Garza held office as the 98th Secretary of State of Texas and Senior Policy Advisor under Governor George W. Bush. Then in 1998, he was elected to statewide office as the Chairman of the Texas Railroad Commission. Throughout his career, Ambassador Garza has participated in a multitude of financial, business and political boards and he continues to serve his community to date.

The 2021 State of the GAHCC & Annual Board Installation will take place on Remo, an interactive, virtual platform where attendees will be able to engage with speakers and guests. 2021 event sponsors include Ascension Seton, Capital Metro, Heartland Solutions Group, and Wells Fargo. Registration is now open and tickets may be purchased online here. Those interested in sponsorship opportunities may email Stephanie Bazan at sbazan@remove-thisgahcc.org for more information. 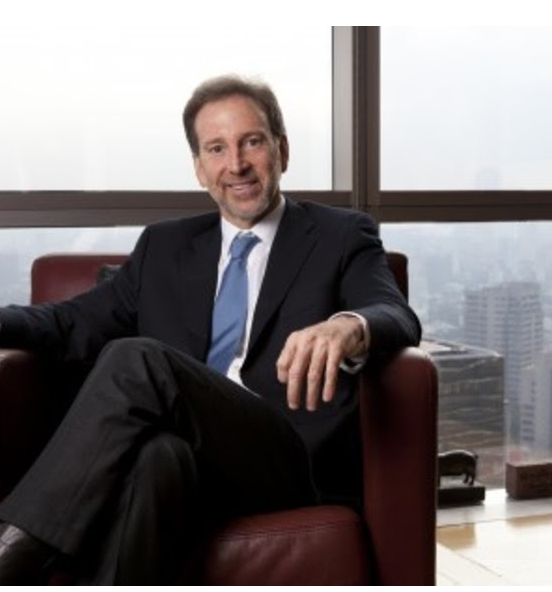