AUSTIN, TEXAS –The Greater Austin Hispanic Chamber of Commerce (GAHCC) Board of Directors announced Diana Maldonado as the new President and Chief Executive Officer of the organization. Maldonado’s previous roles include being a financial advisor for a worldwide leading investment firm, a state representative and a school board trustee. She brings a wealth of experience across sectors and is poised for success in her new role at the forefront of the GAHCC.

"As a long time stakeholder in Central Texas, I've seen firsthand the integral part the Chamber provides for the Latino business community. Now more than ever, it is imperative to champion the progress and opportunities that bring a voice and presence to the 51,000 Latino-owned businesses with an economic engine of $12 billion in our area,” said Diana Maldonado, incoming President & CEO.

Previous to her role as a Financial Advisor, Maldonado was the first Latina to represent Williamson County in the Texas House of Representatives. In this role, she facilitated and secured $16 million for education, $10 million for road expansions, and additional funding for renewable energy initiatives by collaborating with key stakeholders.

“After an extensive search of candidates from coast to coast, the GAHCC is pleased to announce the next leader of the organization. Diana was chosen for multiple reasons including stellar in-market, long-standing relationships; her ability to strategize and envision a future where members will grow their businesses through proven tactics and solid programs offered through their Chamber; and her policy experience. This is a win-win for the GAHCC and the community at large. I am excited and energized to see her succeed with the support of our Board of Directors,” said Joseph Cajas III, Chairman of the GAHCC and President of The Cajas Digital Agency.

Maldonado will officially join the GAHCC as President & CEO on Monday August 3, 2020. Thomas Miranda, Founder & CEO of Sparkovation Advisors has served as Interim President & CEO. Miranda will remain an active member of the GAHCC.

“I look forward to working with a dynamic team and an esteemed board at this pivotal and exciting time,” Maldonado responded. “It is indeed an honor and privilege to lead the Chamber in continuing to build successful relationships and earning recognition as a premier organization for its members and partners."

Established in 1973, the GAHCC is a 501(c)6 nonprofit organization with the primary goal of  continuing the advancement and progression of a strong and stable economic culture for Hispanic Businesses. Our board and members represent diverse industries from corporations, small businesses, and nonprofits, to governmental agencies that touch all corners of the Greater Austin area. The mission of the GAHCC is to be the leading resource and advocate for the Hispanic business community. 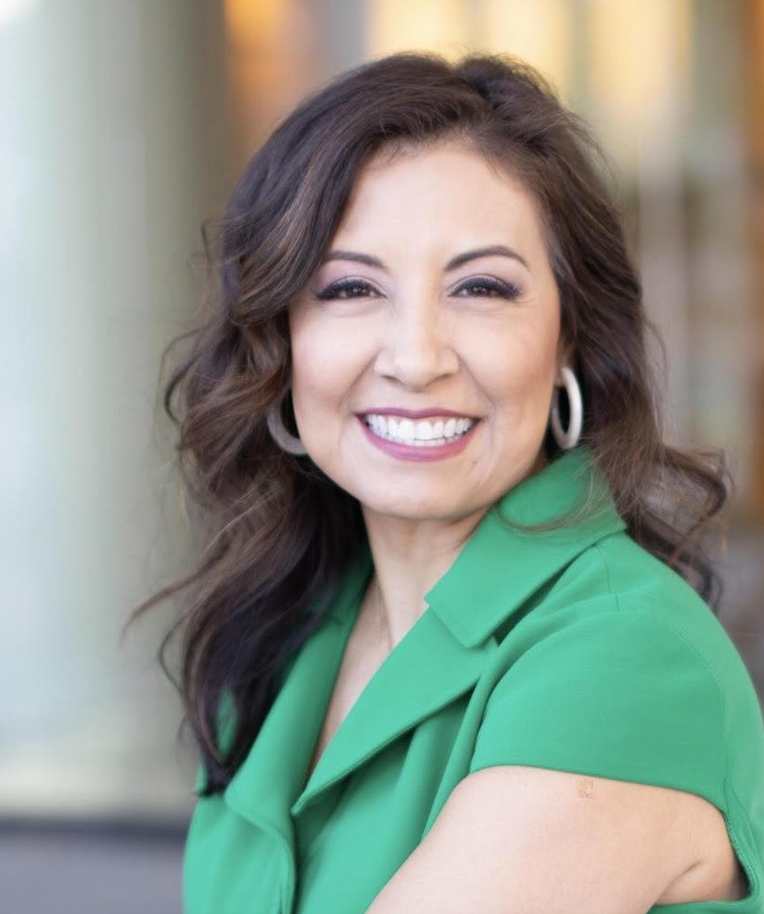