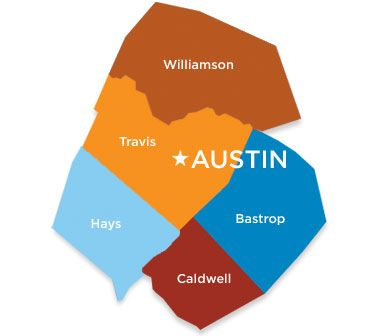 There are more than a quarter of a million children and youth living in Travis County, according to American Community Survey 1-Year Estimates. The growth rate of the under 18 population is higher in Travis County than in the City of Austin and higher still in the five-county Metropolitan Statistical Area. Almost one-fourth of children in Travis County live in poverty and 45 percent are low-income, meaning they live in families that earn less than two times the federal poverty threshold. Children in lower income households are less likely to have their basic needs met or to have access to quality pre-k and out-of-school-time programs. Lower-income children also tend to be geographically concentrated in areas with low-performing schools.
Source: Cuidad de Austin Hispano Latino Iniciativa para la Calidad de Vida

Key facts about U.S. Hispanics and their diverse heritage: https://www.pewresearch.org/fact-tank/2019/09/16/key-facts-about-u-s-hispanics/